On June 27, over 50 migrants were found dead in a tractor-trailer on a remote road in San Antonio, TX.

There appeared to be no functioning air conditioning and no water on the truck despite temperatures above 100 degrees. 16 survivors, including four children, have been hospitalized for heat stroke and heat exhaustion.

COPAL mourns the loss of these migrants and condemns the complicity of our government in this tragedy. By implementing a set of policies known as Prevention through Deterrence, including policies like Title 42 and the Migrant Protection Protocols (also known as the “Remain in Mexico” Policy), the U.S. has contributed to violence toward and the death of many migrants who have been forced to or have made the difficult decision to migrate in pursuit of a better life.

“This news was devastating. I think of my family and friends who have risked their lives in hopes of a better future. Unfortunately, this event is too familiar for our Latinx community and immigrants worldwide. Many migrants must make the difficult decision to flee due to violence and poverty. We need a more humane system that stops the unnecessary and dangerous ways for migrants to seek
safety. We need to have a system that saves and protects lives,” said Carolina Ortiz, Associate Executive Director of COPAL.

This tragedy follows the Supreme Court decision Egbert v. Boule. In this case, Robert Boule, an owner of a bed-and-breakfast on the U.S.-Canada border, sued Border Patrol agent Erik Egbert for violating his first and fourth amendment rights and Egbert retaliated. The Supreme Court ruled that Boule was not entitled to seek damages from Egbert for violating Boule’s constitutional rights and retaliating after Boule sued. The result of this ruling further limits people’s ability to hold U.S. Customs and Border Patrol agents accountable for violating people’s constitutional rights. Decisions like this one make it much more difficult for migrants to work within the current U.S. immigration system, leading to many migrants resorting to other and less safe means.

COPAL believes that a national immigration reform is necessary in order to ensure the safety, well-being, and prosperity of the migrant community. We must look to understand the root causes of migration, which include a history of U.S. interventionism and neoliberalism in Latin America, climate change and environmental destruction, among other reasons, and we must work toward creating a pathway to citizenship for all immigrants so that they are able to live safe and dignified lives. When we instead deter migration, many migrants lose their lives by taking more dangerous routes instead. 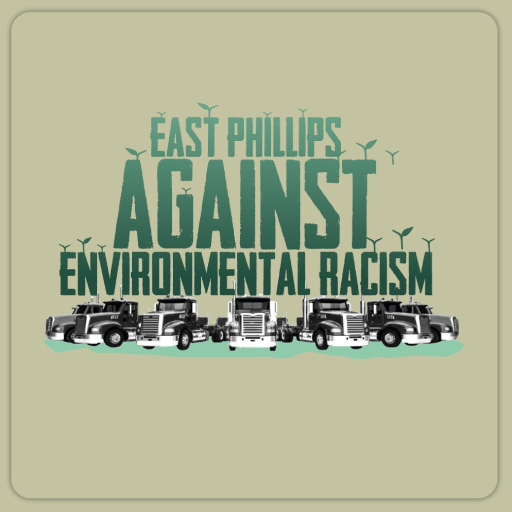 COPAL stands with East Phillips in the fight for environmental justice