COPAL’s political platform is a statement of principles, goals, and issues supported by members of the Latino community including members of COPAL. Together, we are building community leadership, collective power and the possibility of a better future. COPAL invites you to join hundreds of Latinos across Minnesota who are adopting COPAL’s Political Platform to transform Minnesota into a multicultural and inclusive state. 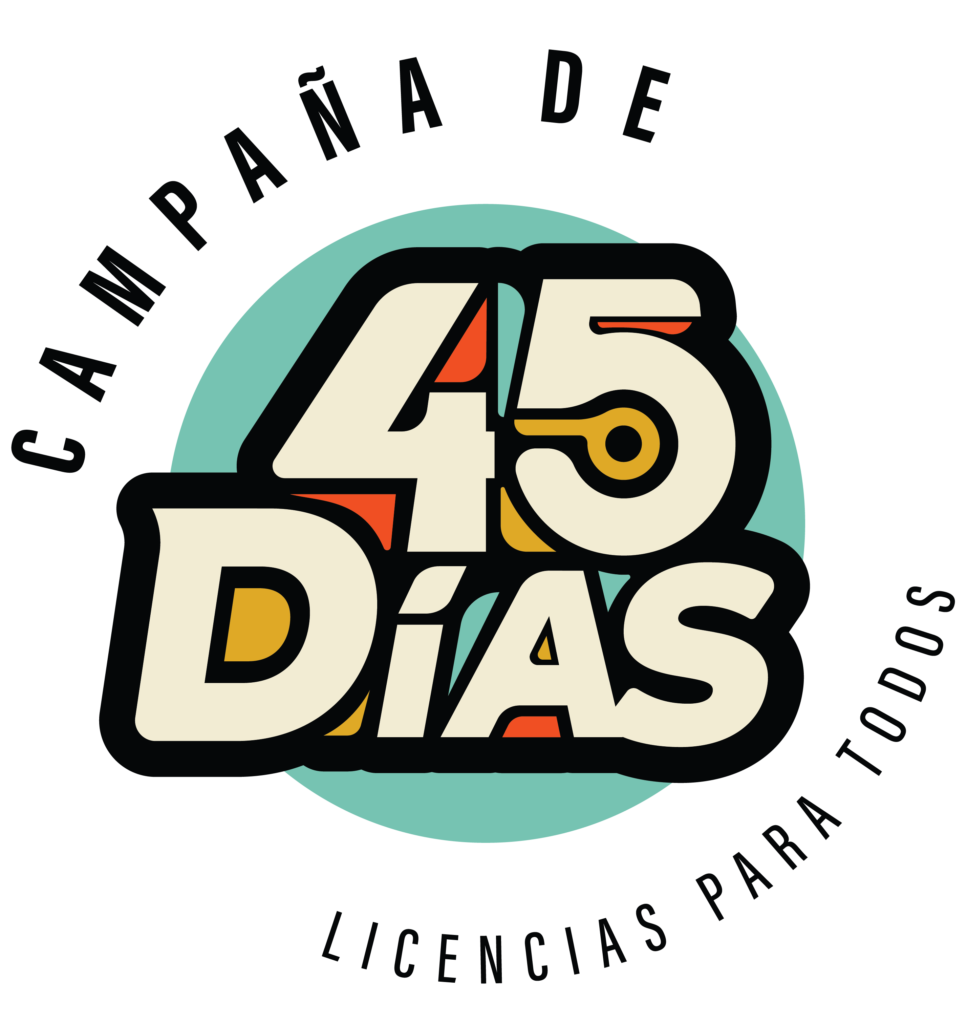 We demand licenses for everyone now!

For a dignified life now and for future generations, COPAL demands the right to:

Minnesota's healthcare system consistently ranks among the best in the country, yet quality care is not accessible to all; in fact, Latinx Minnesotans are three times more likely to be uninsured. COPAL works directly with uninsured community members through the Navigators program, witnessing daily inequities in the health options available to families.

COPAL DEMANDS the right to healthcare for all Minnesotans regardless of immigration status.

COPAL sees a rapidly increasing population of Latinx migrants pushed out of their homes and forced to relocate to other cities or countries due to climate change and corporate greed. Minnesota will soon become a climate refuge because of water access and location, but we are not prepared to equitably welcome overburdened communities. Currently, the most polluted cities in the state are home to predominantly Latinx, immigrant, and low-income families, thus there is a need to rethink the system that allows for concentrated levels of pollution that disproportionally affect frontline communities.

COPAL DEMANDS the right to clean air and water for BIPOC communities across the state.

Nearly ten percent of Minnesotans are immigrants, and together documented and undocumented immigrants have been contributing to build the wealth of the state. Minnesota's largest immigrant groups include Latinos, East Africans, and AAPI communities. Despite having prominent immigrant populations leading the present and future of the state’s economy, Minnesota maintains policies based on xenophobia and ideologies of white supremacy. In 2003, the governor removed access to a driver’s license, healthcare, and other basic human rights from thousands of undocumented Minnesotans. As a result, thousands of mixed statutes families, since then, have been living in fear and uncertainty. That governor is long gone, but his policies remain alive, hurting our families.

COPAL DEMANDS the right to a future where immigrants are fully welcomed across the state.

Minnesota has one of the highest rates of voter turnout and civic participation in the United States. However, communities of color, immigrant and working families remain underrepresented at the ballot box and in positions of political power. COPAL trains its membership in voter engagement and other forms of public advocacy, including preparation for public office.

COPAL DEMANDS the right to safe and accessible civic participation for all communities.