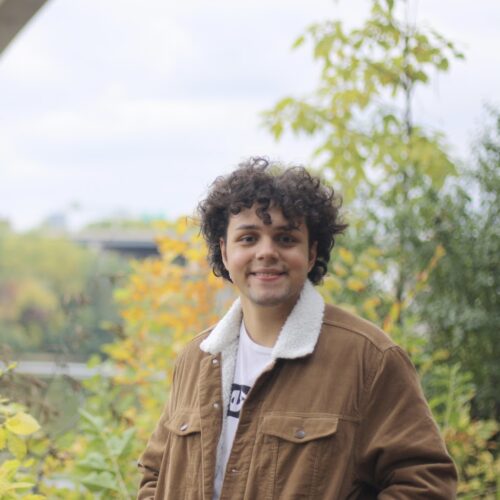 Alejandro is a third-year student pursuing a double major in political science and Spanish at Minnesota State University, Mankato. He is a part of the Latinx Student Union on campus, along with the College-Possible program. His academic performance earned him membership to Pi Sigma Alpha, the National Political Science Honor Society.

Alejandro is a Latino first-generation university student whose parents originally migrated to the United States from Colombia. Alejandro is passionate about his Colombian roots, and his related passion for immigration reform piqued his interest in the Capitol Pathways internship. He aspires to be an immigration lawyer and therefore is thrilled to be paired with COPAL, a non-profit in Minneapolis that strives to advocate for political power among Latino communities throughout Minnesota. This program will put Alejandro’s Spanish communication skills to use in his future field. Lastly, Alejandro is eager to continue to develop his formal Spanish study while simultaneously developing his cultural responsiveness. He plans to study abroad in Spain next fall to complete his Spanish degree.