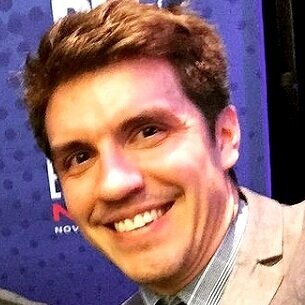 Dexter grew up in a multi-lingual home in the Seward neighborhood of South Minneapolis. He studied Spanish, Latin American history, linguistics and economics at the University of Wisconsin-Eau Claire where he developed a passion for social justice and its often untold and untaught histories. He also spent a year studying at la Universidad de Valladolid & The Stockholm School of Economics in Riga. In addition to his involvement at COPAL – assisting with the development of Radio Jornalera MN – Dexter works as a freelance artist, record producer, and audio technician. He is a Team Leader at Global Volunteers, leading small teams of volunteers in humanitarian efforts seeking to further intercultural communication and mutual understanding in communities such as Ciego de Avila, Cuba & The Blackfeet Nation. Dexter believes our best efforts are those in which we intentionally create and collaborate to uplift and better understand one another.