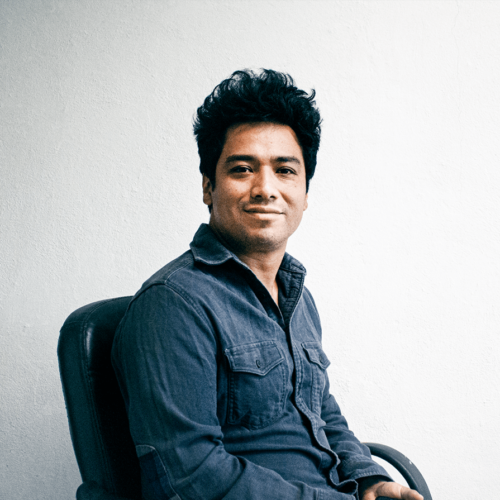 Mexican graphic communicator, illustrator and photographer graduated from the Universidad Autónoma Metropolitana. He has worked for universities and other institutions such as UNAM, UAM and ILCE, as well as some independent cultural and social groups such as: Teatro pique repique y capote, “Música Ombligo”, Tikosó, Radio Ñomnda, among others. He is also a temporary collaborator in organizations such as Frontline Freelance México, Chinampayolo and Tianquiskilitl. In 2019, he participated in the editorial design of Andalusia Knoll’s book “Vivos se los llevaron, vivos los quiero” (about the 43 people from Ayotzinapa). In December 2020, he began to work in a very committed and proud way for COPAL, contributing his work in graphic communication. In addition, since the beginning of it, he has supported local producers collaborating in the development and consulting of the brand and product.