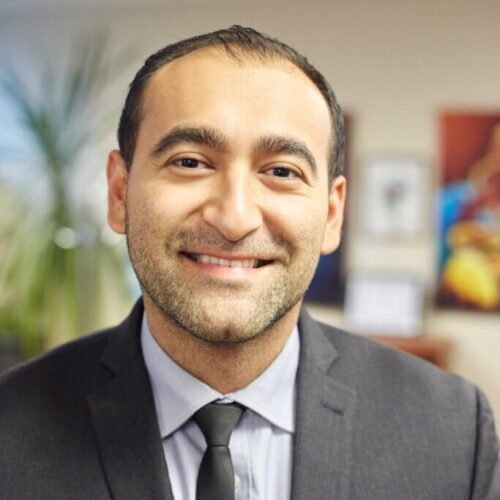 Henry is the proud son of parents who were undocumented. His father from Tepic Nayarit, Mexico, is a truck driver and his mother from El Departamento de La Libertad, El Salvador, is a housekeeper at a hotel. His parents were finally able to purchase their first home when Henry was in high school in Las Vegas, NV. Soon after, he earned a scholarship to the University of Nevada, Las Vegas (UNLV) and earned a dual degree in Women Studies and Political Science. Henry has called Minnesota home for 8 years. During this time he has earned a Masters in Advocacy and Political Leadership from the University of Minnesota, Duluth. He came to Minnesota with no family but now has a family of his own. He is married to Jennie Jimenez and has a beautiful 8 month old daughter, Lucía Jimenez. Henry was appointed by the Legislative Coordinated Commission to his current position as Executive Director at the Minnesota Council of Latino Affairs on December, 2015.