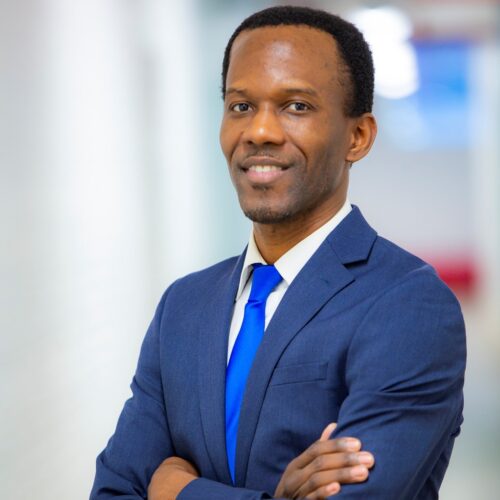 Ian Oundo is a Ugandan-American, community builder, social entrepreneur, and a systems shifter. Born and raised in the East African country Uganda, Ian is passionate about advocating for issues he deeply cares about.

Ian believes that protecting human rights, expanding economic and educational opportunities, and improving the health and well-being of all people is key to building a healthier and just community. Ian is committed to building pipelines to success in every part of peoples’ lives, through making connections and empowering people, by creating awareness and exposure to good examples of leadership.

​Ian has years of experience as an advocate, connector, community builder, organizer, and mobilizer. As the Deputy Political Director, and later as the Civic Engagement Director for the Minnesota Democratic Party, Ian worked closely with faith leaders, elected officials, community organizations, as well as community leaders/stakeholders, to build strong partnerships in communities of color, marginalized communities, and black and brown communities, bringing people together to speak a common language and align their efforts to fight for the issues they care about, that most affect them.

​A first-generation immigrant and new American, Ian believes in the collective power of the people, that we are stronger together, and ANYTHING is possible when we come together.