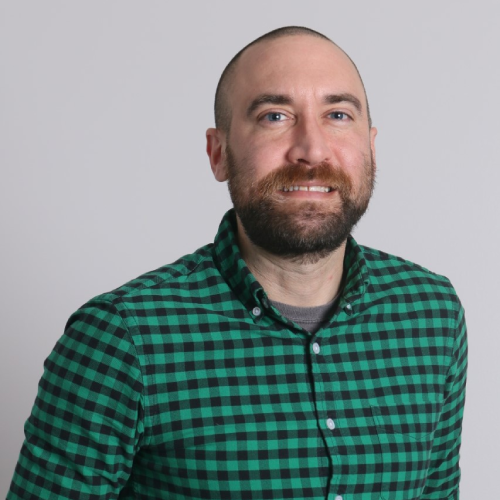 Tim Schaefer has been the legal advocate at COPAL’s El Primero de Mayo workers center since July 2021. They bring over a decade of organizing, legal, and advocacy experience to the role, along with a passion for helping workers get the fair treatment and compensation they deserve.

Originally from Milwaukee, Wisconsin, Tim grew up in Glendale, Wisconsin, just north of the city. Their mother Pamela is an attorney focused on environmental law, and their father is a software developer. Their parents imbued Tim with a clear-eyed perspective on systemic injustice – Eugene V. Debs and Thurgood Marshall were early heroes, the latter inspiring their later pursuit of a law degree. Tim received their bachelor’s degree in political science at the University of Wisconsin-Madison. They returned to Milwaukee and worked for a UFCW shop at Outpost Natural Foods, as both front-end shift manager and later driver and receiver.

Tim attended Chicago-Kent College of Law in 2010 to better understand the legal system—intending to become a public defender—but discovered a love of environmental policy and law. They worked as an environmental attorney for several years with the Alliance for the Great Lakes in Chicago. They transitioned into advocacy work, serving as Environment Minnesota’s state director for almost four years. They’re excited at the opportunity to work on what brought them to the law in the first place: helping people who are suffering from the unjust effects of capitalism.

Tim was also co-chair of Twin Cities Democratic Socialists of America for two years, during the height of the uprising and the pandemic. During their time in TCDSA’s leadership, they developed skills in facilitation, conflict resolution, political strategy, and deepened their understanding of the systemic injustice caused by racism and capitalism. They’re dedicated to building a worker center that doesn’t just serve the Latin community in the Twin Cities but also empowers people to make lasting change.